Our international team of specialists is committed to using an analytical approach, which is strategically weighted and results-oriented.

Hans has more than 20 years of experience in business development and management roles across industries. His main sector experience consists of financial services and real estate. As a founder and managing partner, he has already succeeded in developing and selling businesses to competitors and private investors. He studied Business Admin at St. Gallen University, and Digital Marketing at Columbia University.

Aimone has been exposed to the equity capital market throughout his career, moving from sell side to buy side. As a portfolio manager, he has developed a resilient equity investment approach. It’s  based on fundamental bottom up stock appraisal with particular attention to stock specific catalysts. His approach has been extensively used managing long only and absolute return portfolios. Aimone joined Crossinvest in 2012 and became a partner in 2016. Aimone graduated in Business Administration from Cattolica University in Milan. Aimone also has a Masters in Business Administration from Imperial College in London. He has worked in institutions like UBS, Merrill Lynch and Farema Capital as partner since 1999 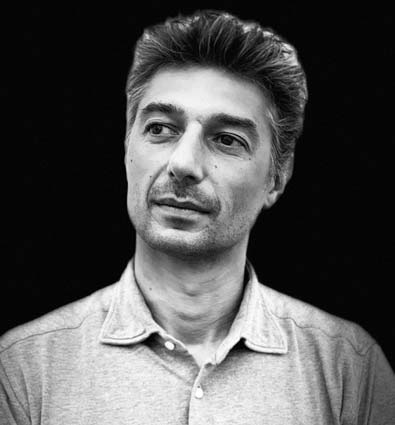 Mr. Matuozzo has twenty years experience in financial services. He begun his career at Goldman Sachs in 1998 on the European shares desk, where he was in charge of equity sales trading to Italian institutions and hedge funds until 2005 when he left to join an award winning London-based hedge fund.  Over the years He worked for both established and emerging managers. Between 2012 and 2016, Mr. Matuozzo was a partner at London-based hedge fund Farema Capital, where he led risk management, trading, and hedging, and worked on stock ideas with the CIO.  Mr Matuozzo graduated with a degree in Business Administration from Bocconi University in Milan. He’s currently a Masters of Research student in computer science at Birkbeck college, University of London, focusing on Data Science and Machine Learning.

Any cookies that may not be particularly necessary for the website to function and is used specifically to collect user personal data via analytics, ads, other embedded contents are termed as non-necessary cookies. It is mandatory to procure user consent prior to running these cookies on your website.